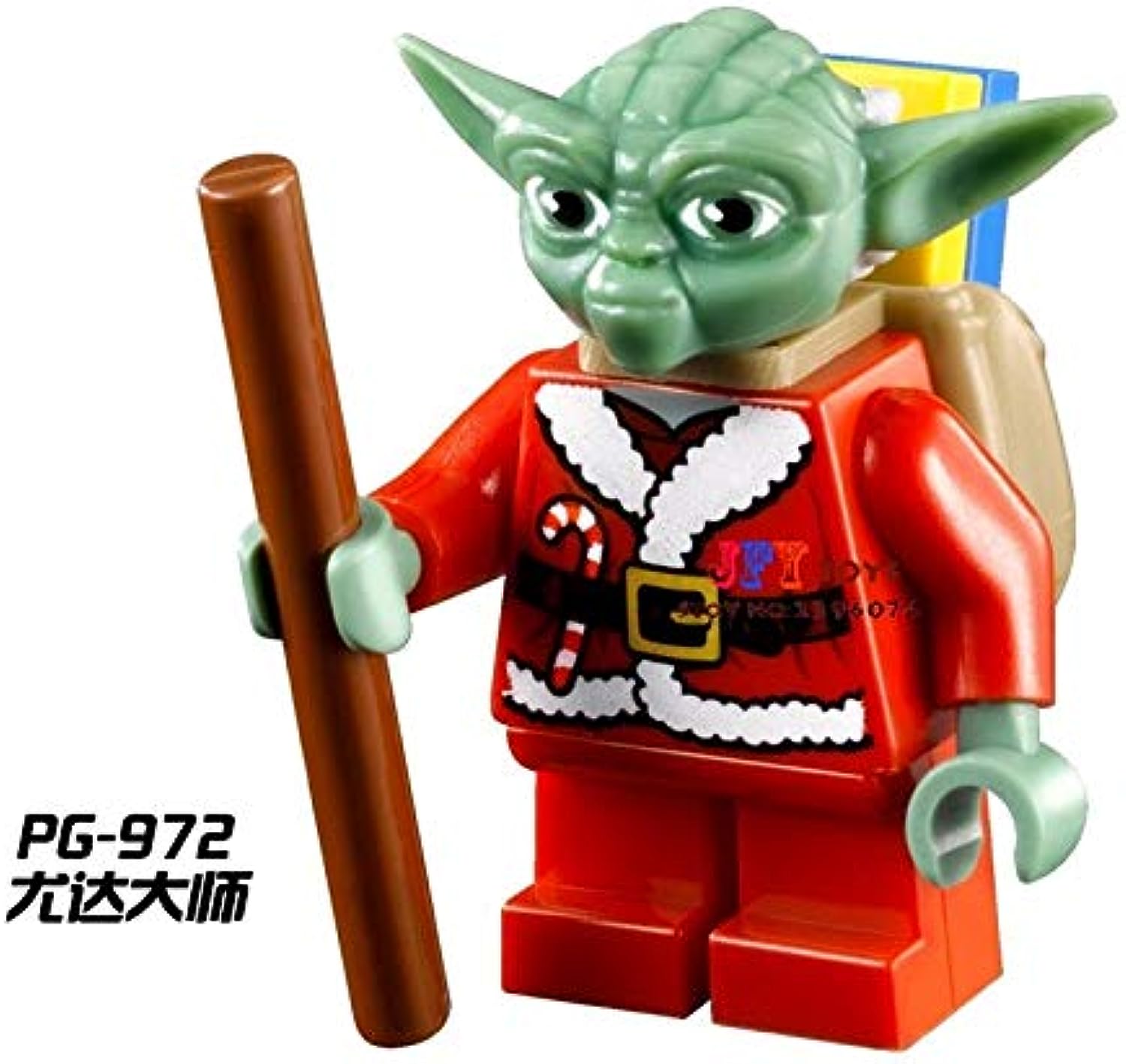 COUNTING QUEST GAME AGE 4 AND UP