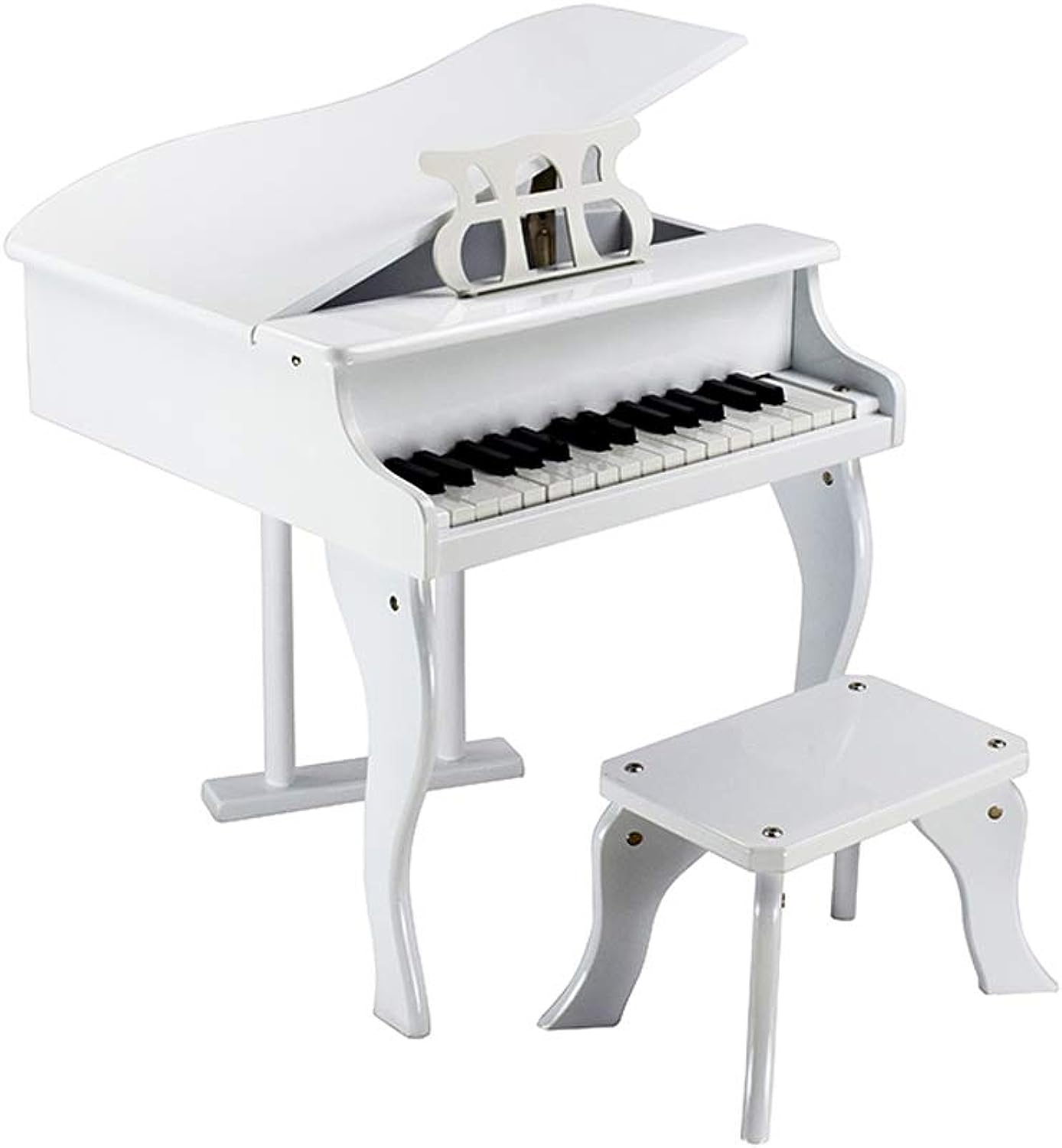 Milwaukee In a Box Property Trading Board Game