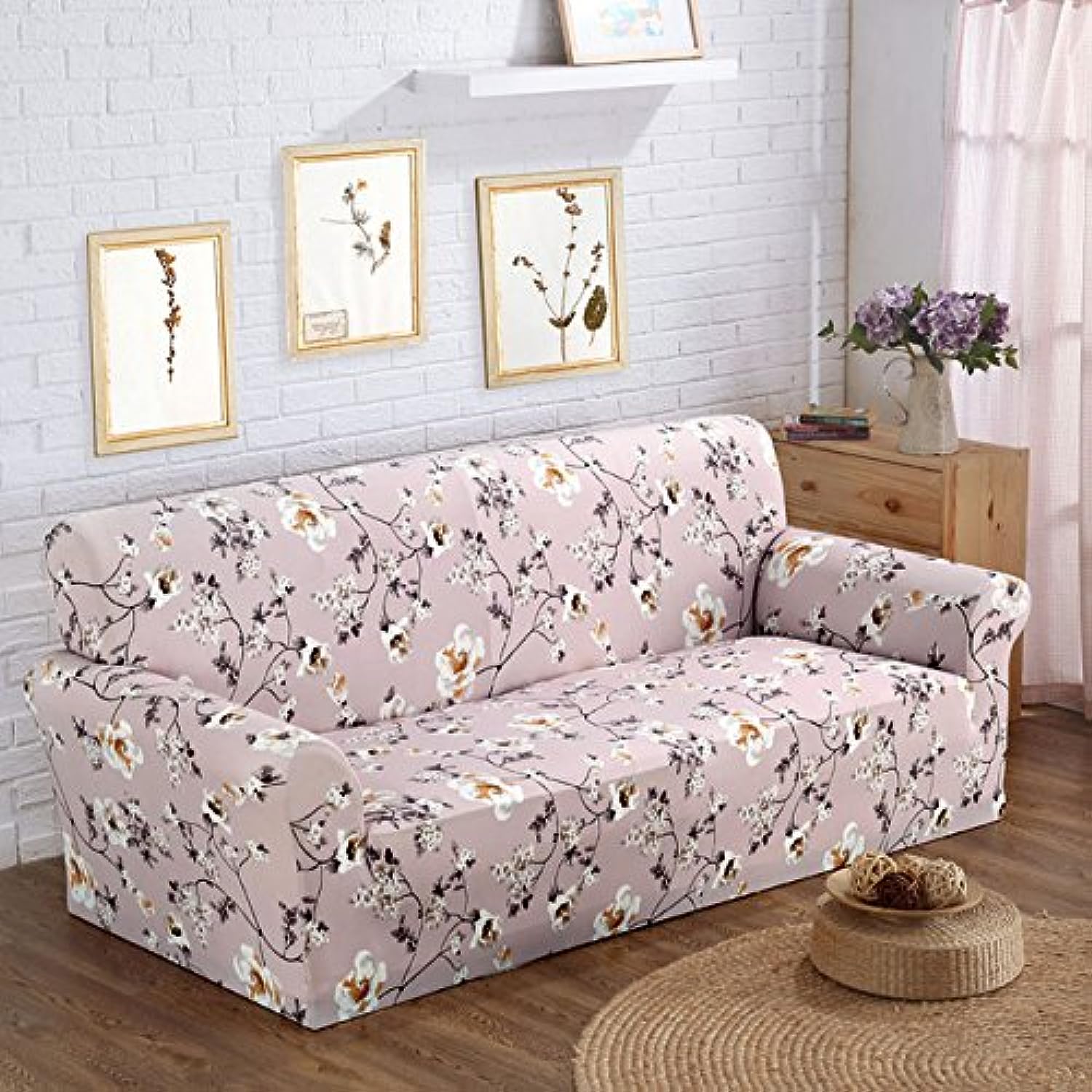 Fist of the North Star Figure Collection No.13 KAIOH by Kaiyodo