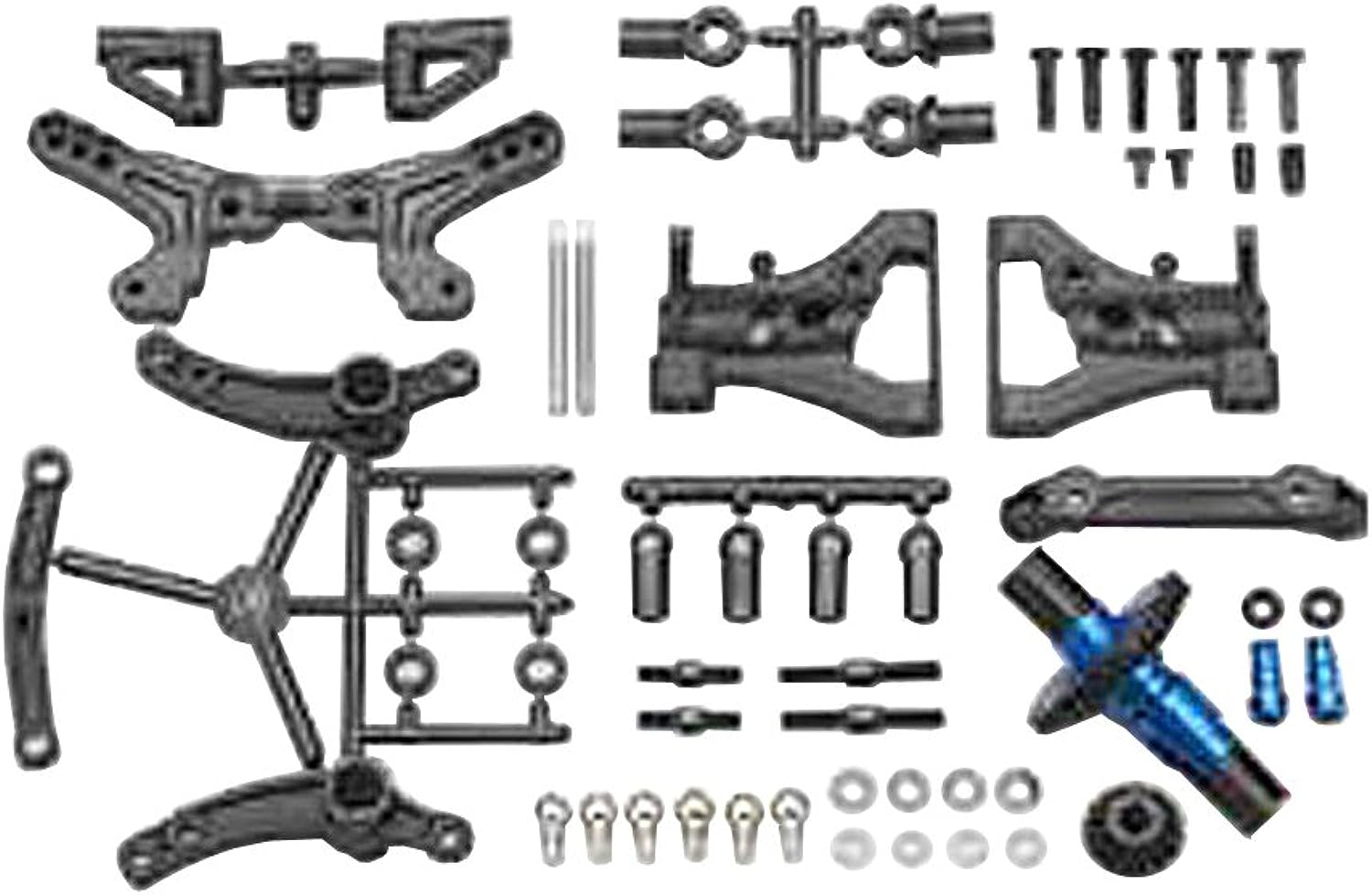 Miracle tune not a Miracle breath