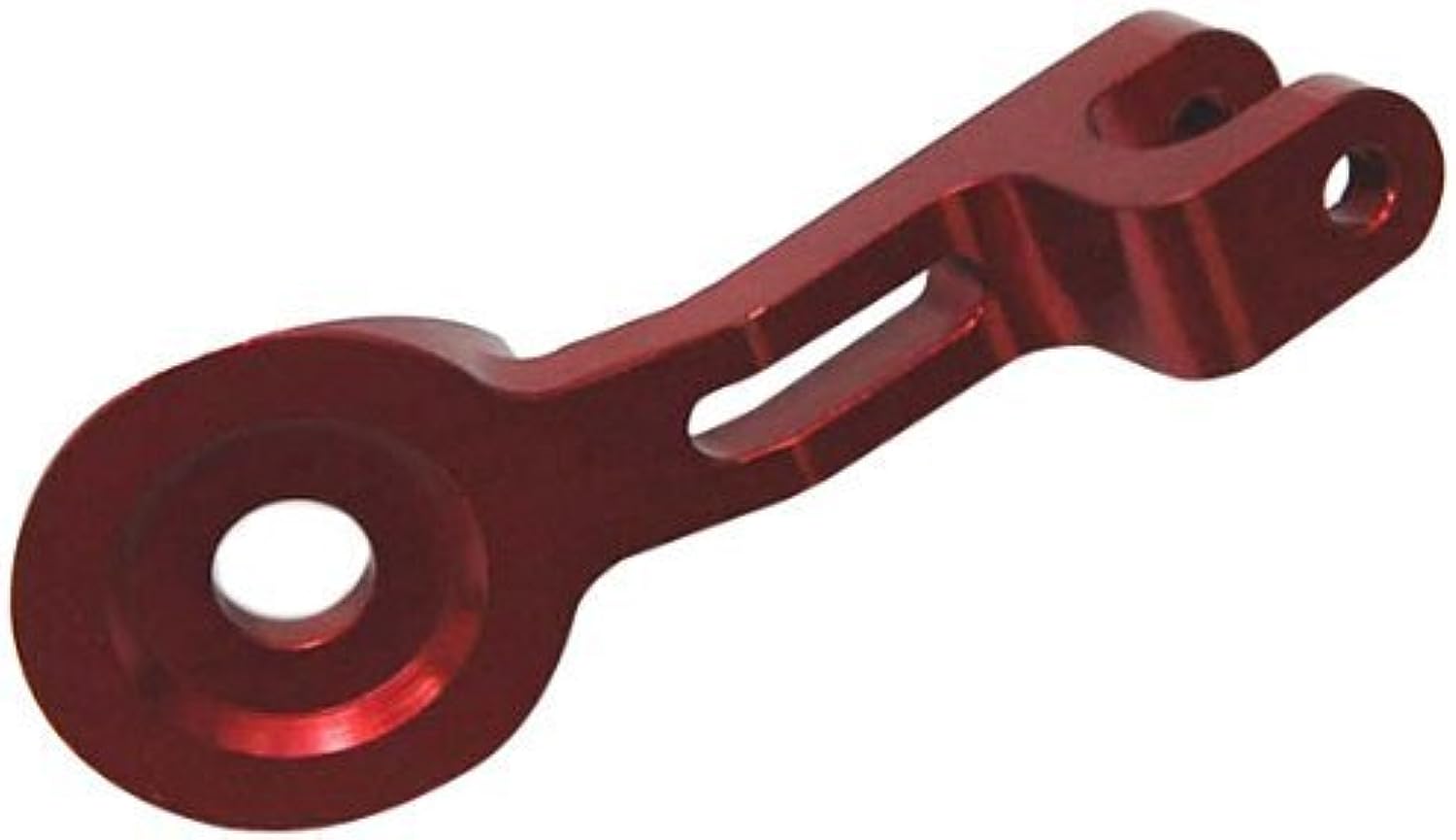 Late For The Sky Bibleopoly The Game