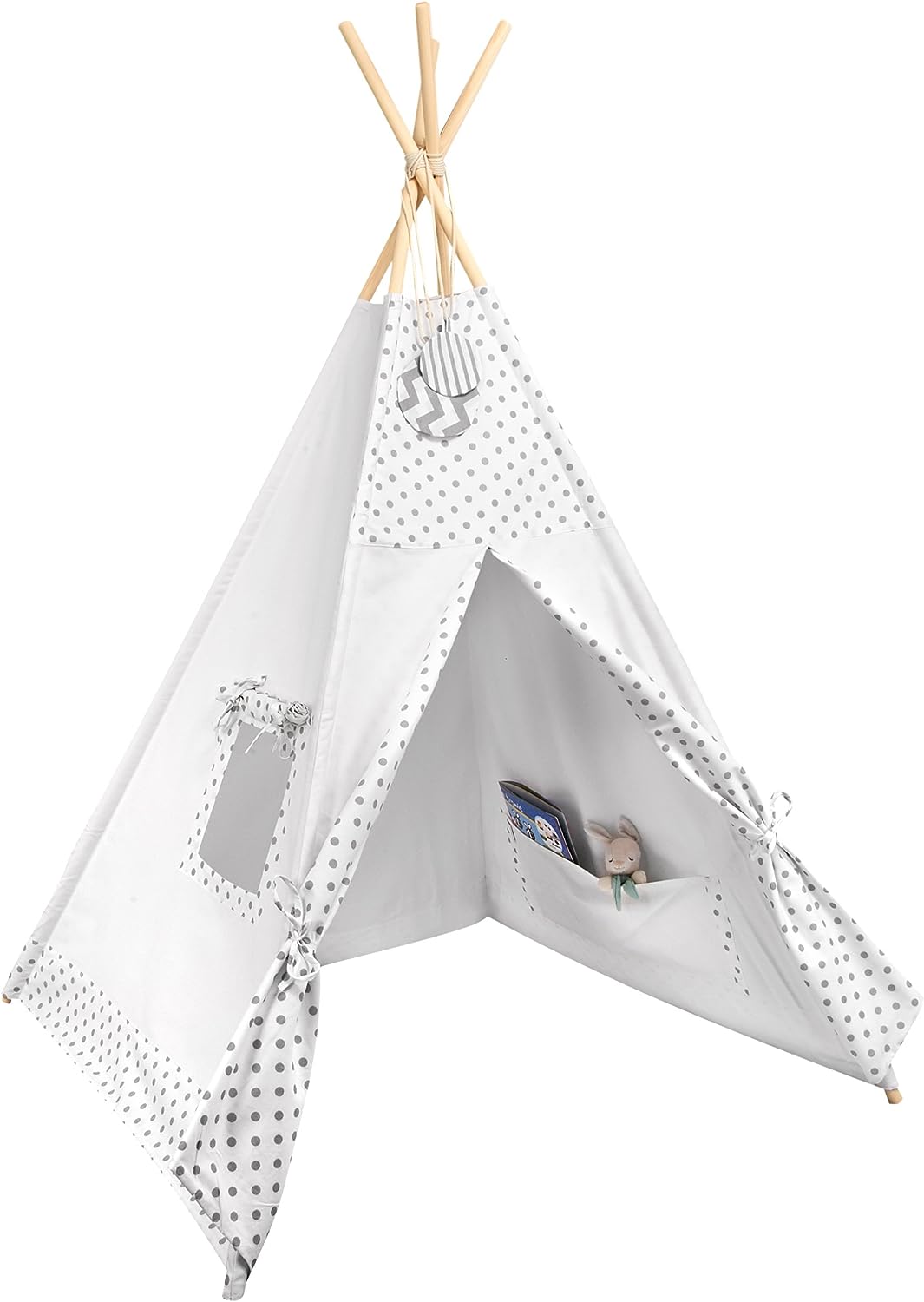 Murder in The Med - Murder Mystery Game for 12 Players

Candyland; Be the First to Find the Candy Castle (2001) by Hasbro