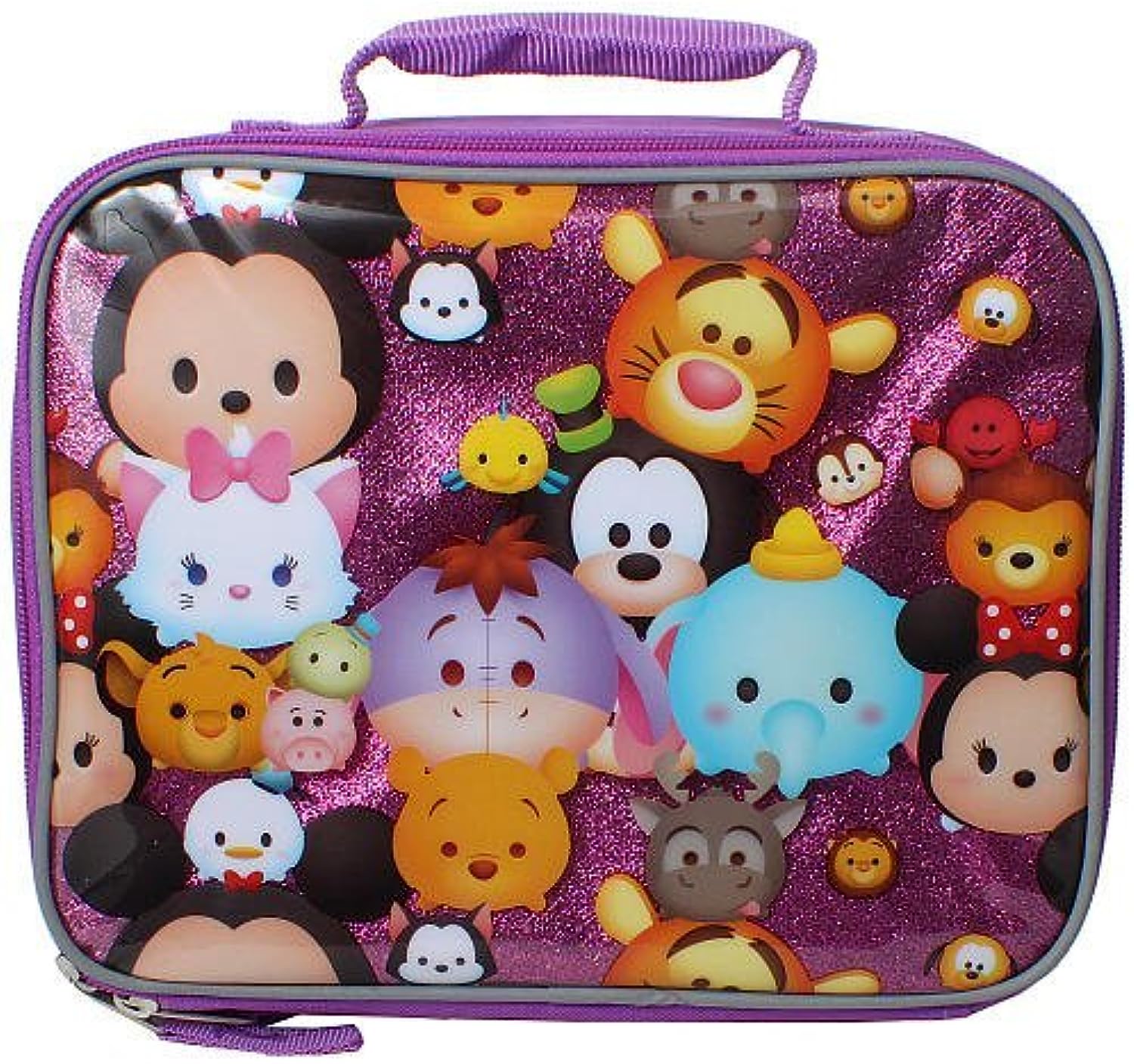 The Strain The Master Pop Vinyl Figure by The Strain