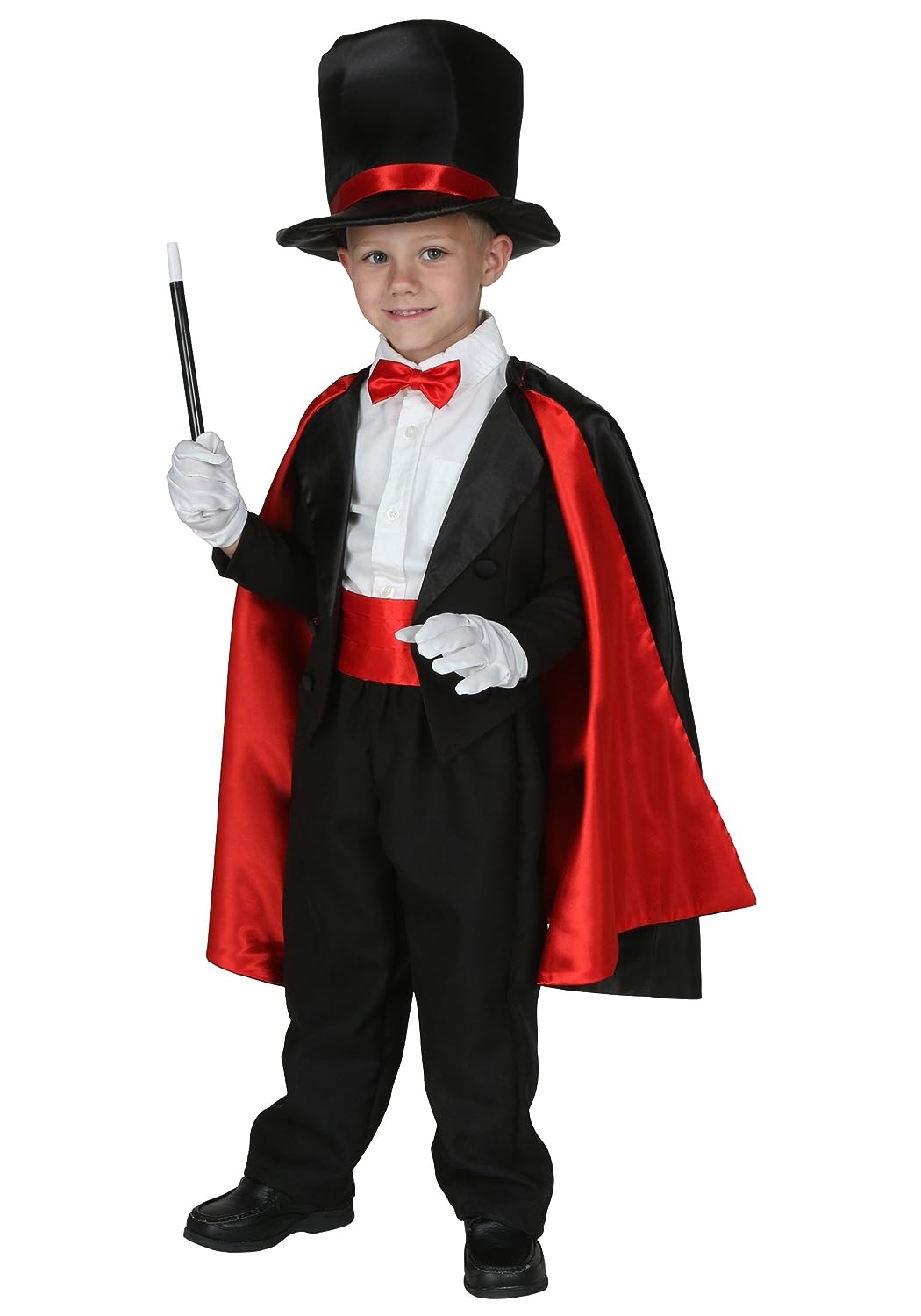 Intex Filter Pump for Swimming Pools up to 15' diameter 56638