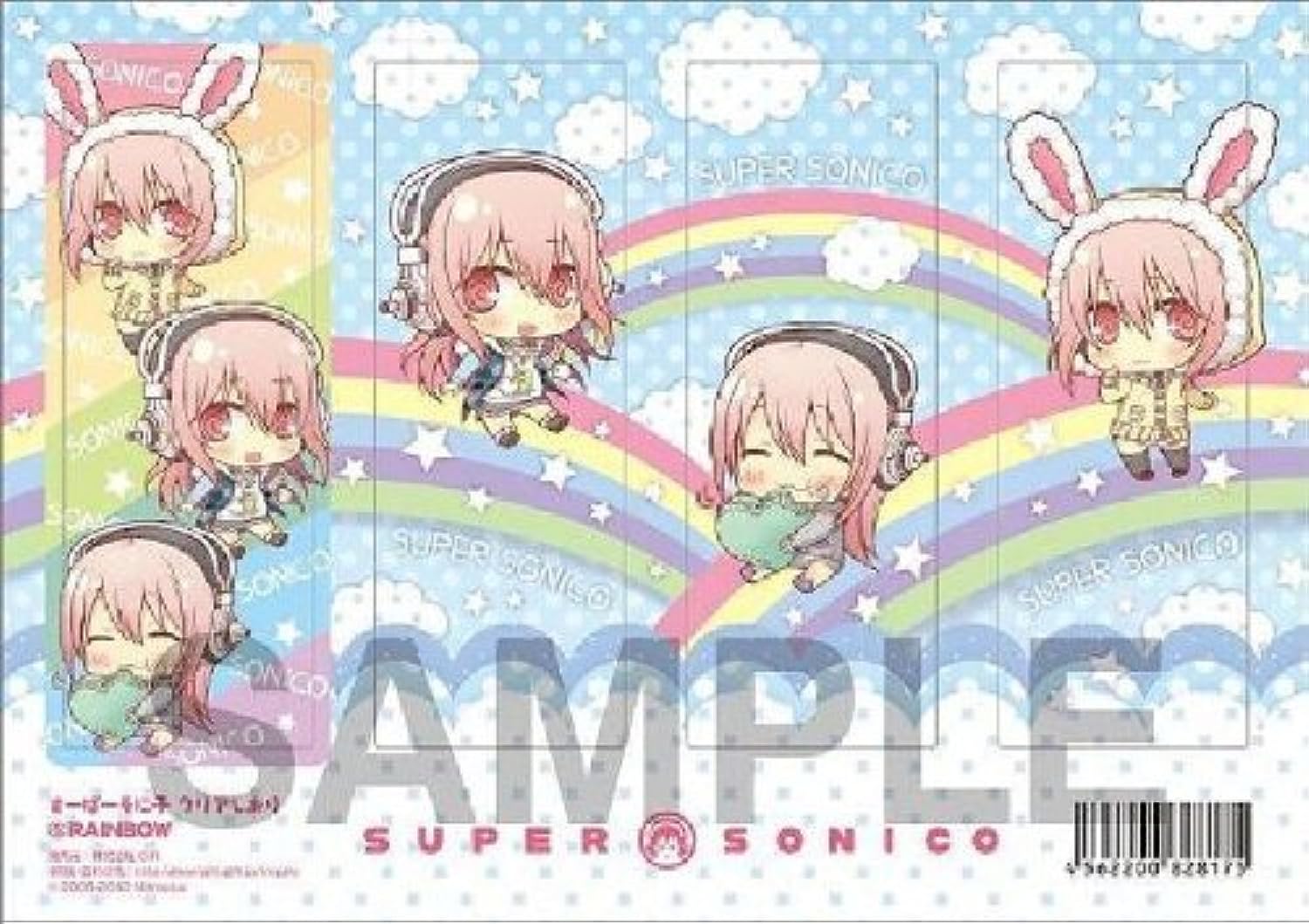 Letters From The Garden Red by Joanne Porter, 14x14-Inch