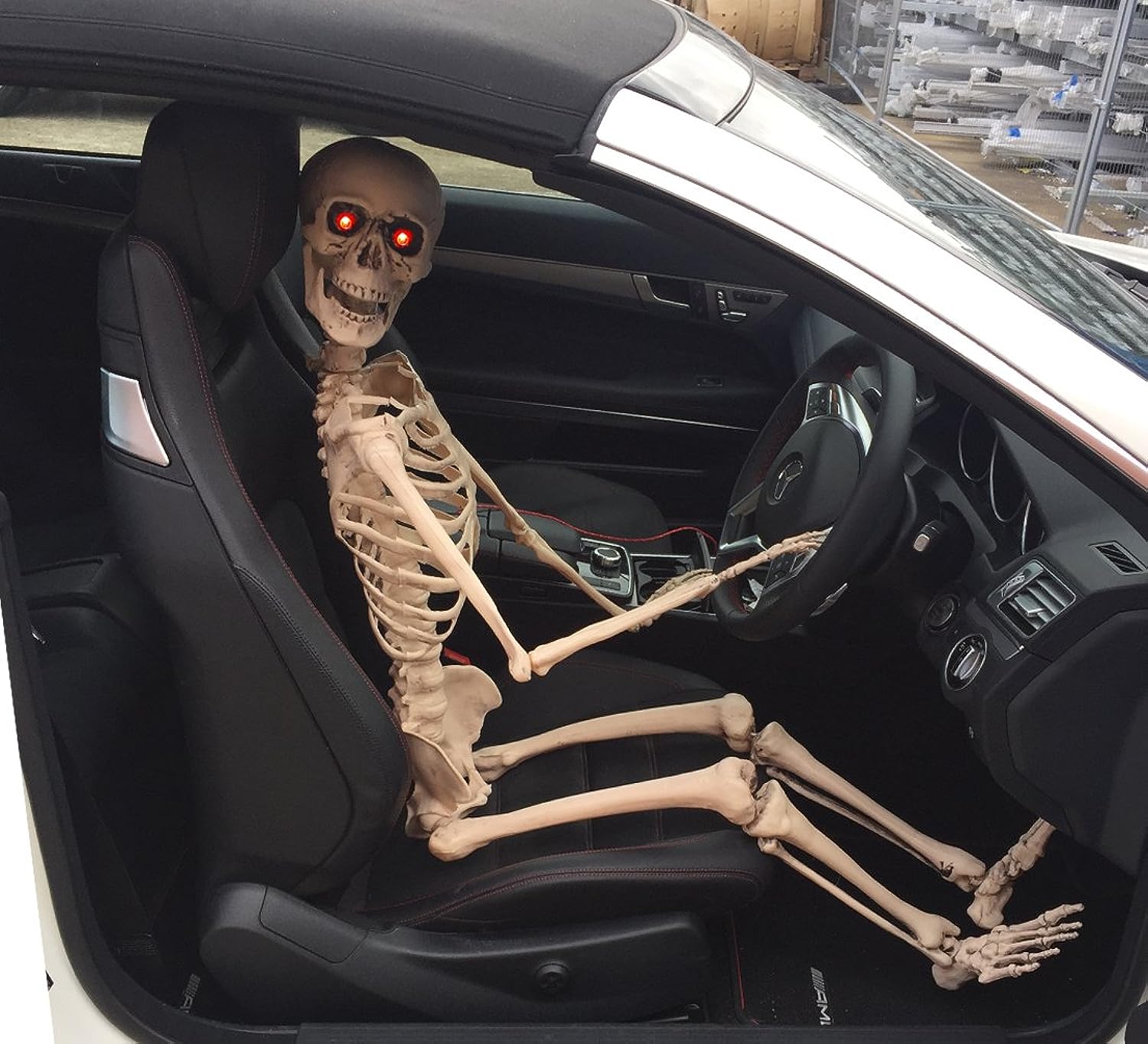 Festival Stencils (Set of 6) by Craftplay