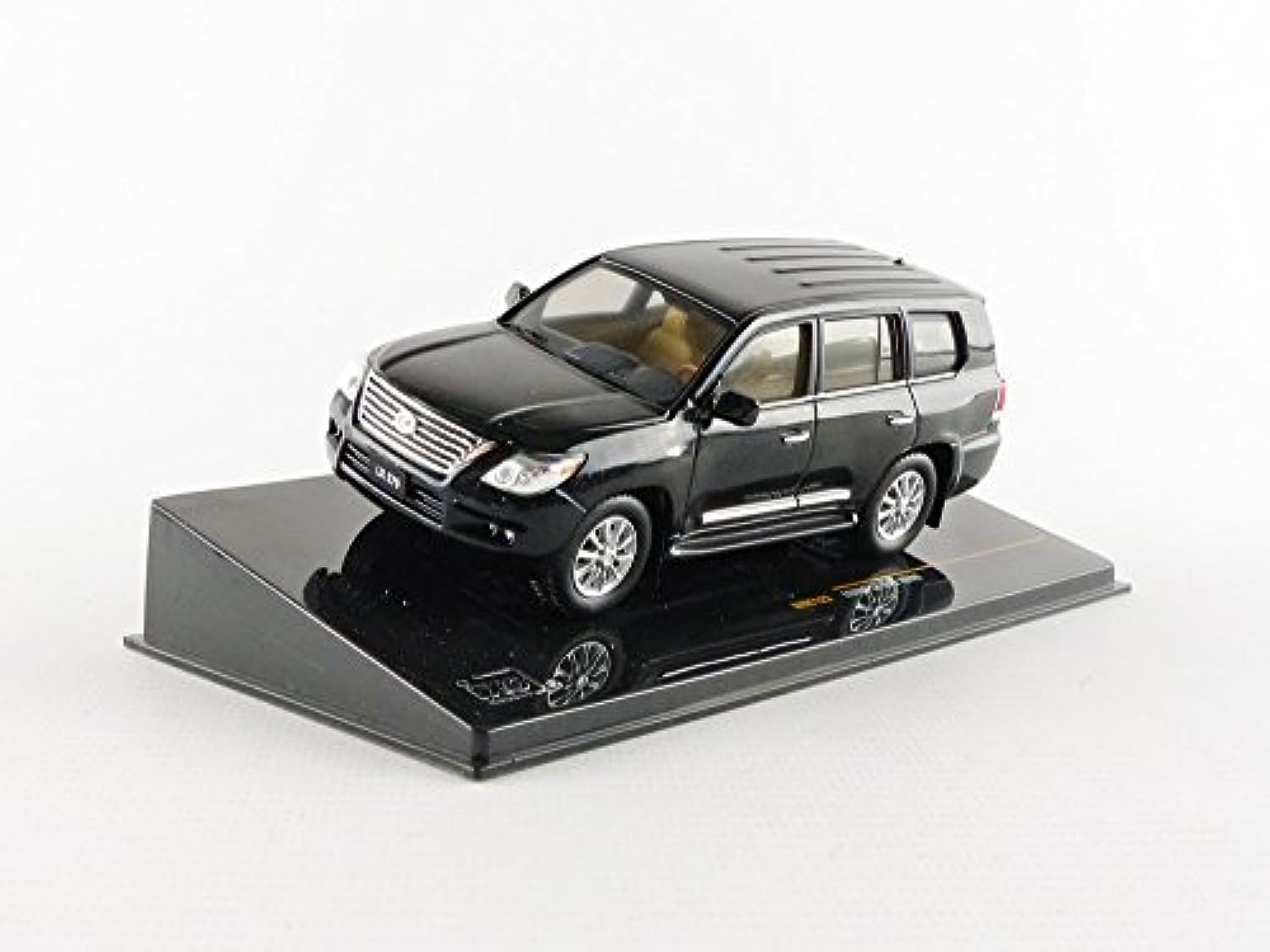 Nature of the Beast Farm vs. Forest