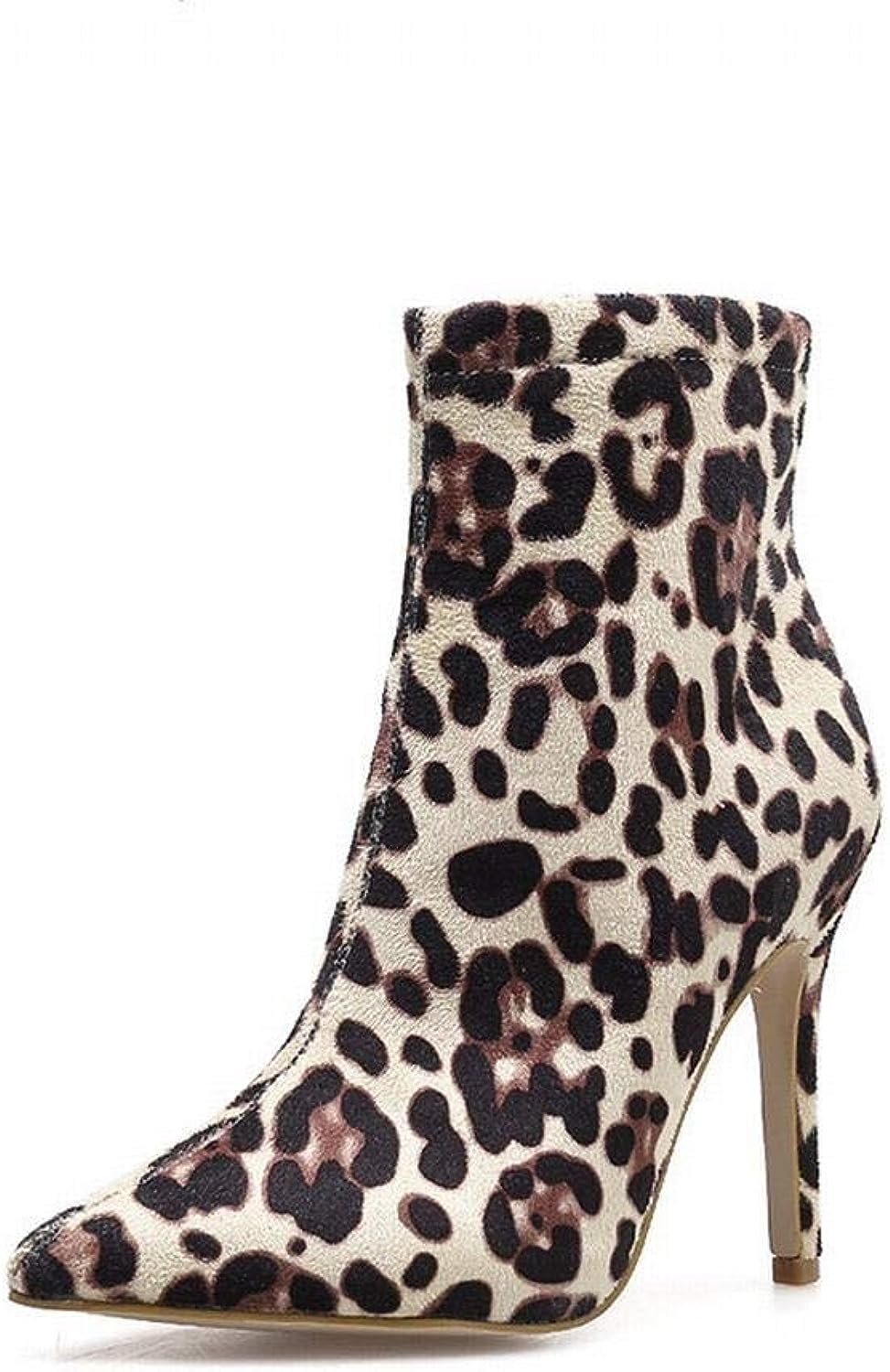 Foursight; a Game of Deception