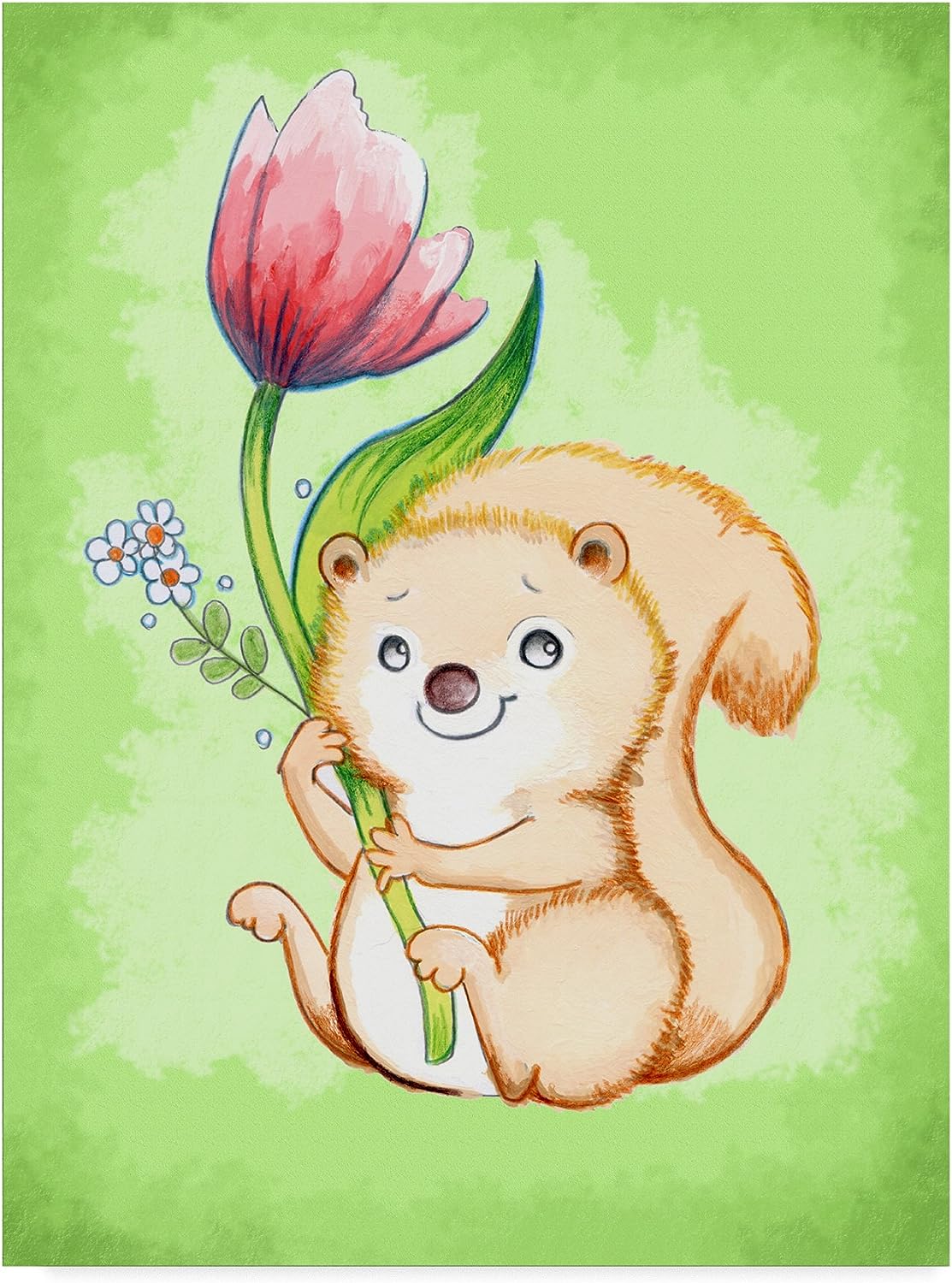 Trademark Fine Art The Elegance of A Building by Jeroen Van De, 14x19